Are Amazon & the NHS Taking Technology too Far? 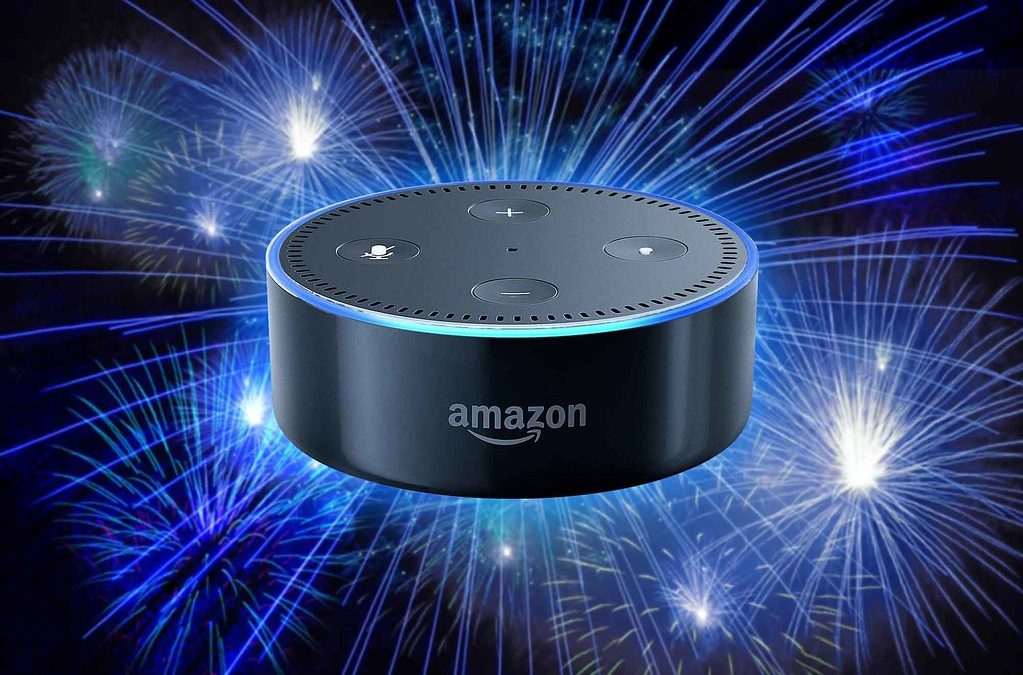 Experts’ opinions have been split over the introduction of the Amazon Alexa – NHS partnership. Are we taking technology a step too far?

Many of us are guilty of Googling our symptoms when we just don’t feel quite right, even though we know this is likely the worst thing we can possibly do. A slight headache and we are told to prepare for the worst- the world of Google isn’t ideal as acting as Dr, is it?

Google’s voice-activated assistant, Alexa, is now able to search NHS web pages in order to answer medical questions asked by users; the government is hoping this will have a positive effect on the current demand on Dr’s, and who knows, maybe it will also reduce the number of us being told our finger is going to fall off from a slight paper-cut by non-medically official websites!

Though some are welcoming this as a positive step forward for the healthcare system, others are not so sure. Mathana Stender, a tech expert based in Berlin said, “The sensitive data holdings of a national healthcare provider like the NHS are a form of ‘critical social infrastructure’ […] Yet they’ve been handed to a foreign company that’s both a defence contractor and targeted advertiser.”

NHS professionals expressed concern over whether the questions asked of Alexa would be encrypted and who would store such data that related to queries from patients. Amazon responded advising that all data would be confidential at all times when using the service.

Jacob Aron, New Scientist’s Deputy News Editor said that the “fuss” being made over the partnership with Amazon and the NHS was “Ridiculous.” He added that it is merely a Google search that people talk to, and that at least they will now be getting information from the official NHS website.

However, others pointed out that Amazon already has a history of possessing ‘major ambitions’ in the healthcare industry, such as during 2018 when the firm paired up with Omron Healthcare to allow Alexa to control a blood pressure monitor, and whether this was another step to gather further data on how medical concerns are raised by patients.

Amazon stated that a health profile of health-related queries asked to Alexa would not be built up and that it would neither sell products nor make recommendations for products using the data it collects as part of the partnership.