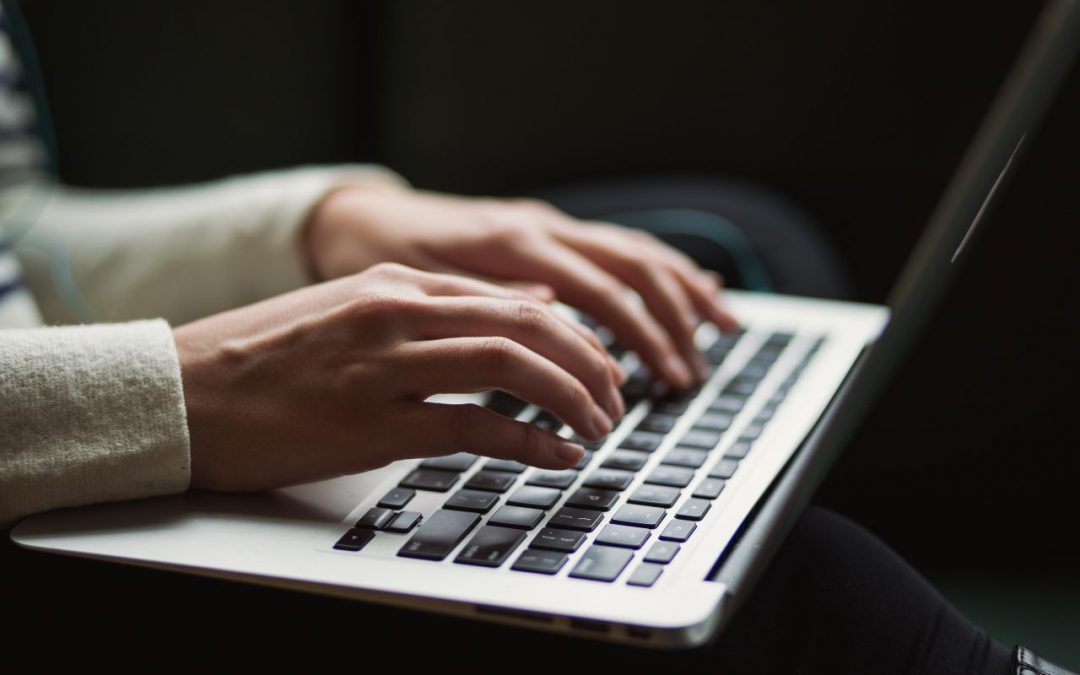 You might have heard the term ‘lite apps’ recently in the world of tech and be wondering what these are. Well, let’s take a little look!

A lite app is designed with the aim of taking up less space on phones/tablets as it has less features than the original app, and therefore uses less mobile data. However, despite this, it still attempts to provide as close an experience as possible to using the full app.

With mobile phones ever advancing in the developing world and now being part of everyday life for many, an issue has been identified with apps as they too continue to advance. It has been estimated that there are around 6.5 billion people currently living within developing economies, and though technology is advancing within these areas, certain technological limitations still exist. People within the developing world often use a more basic mobile phone and not those that are more advanced or larger, therefore an issue with apps that take up a lot of storage and use a lot of mobile data has been recognised.

Senior Analyst at IHS Markit – London-based global information provider – Jun Wen Woo, said “Smartphone penetration has been growing quickly in emerging markets […] but the limits on data consumption and connectivity can be challenging for users.”

Many platforms have already published a lite app, including Facebook, YouTube, Titter, TikTok and LinkedIn. These apps offer a similar experience to their full apps; however, they are a ‘smaller and simpler’ version, therefore using up less space and data.

Naveen Mishra, Associate Director for ICT at Frost & Sullivan, said that tech firms “[…] need to figure out that in this market, this particular feature of the application is the most used, or some of the other features are not needed.” This will then allow them to erase certain features whilst keeping those that are most popular.

According to statistics from Sensor Tower, the Facebook Lite app has so far been downloaded over 650 million times throughout India, South America and Southeast Asia, making it the most popular lite app yet. Although full versions of apps are still currently showing higher download figures, their lite versions are experiencing increasing adoption.

Alex Malafeev, Sensor Tower’s co-founder, said “Lite versions of popular mobile apps should continue to outpace adoption of their fully featured counterparts in developing markets. […] where constraints on data and a prevalence of lower-end devices are driving their popularity […] Ant reasonably popular app can benefit from a lite version these markets and developers should be thinking about offering them from the outset there.”

So, how do they compare? Well, we can tell you that the Facebook Lite app allows users to access Facebook Messenger without leaving the app, meaning that both are combined into one lighter and simpler app. It apparently contains many classic Facebook traits, however, it does not auto-play videos whilst using mobile data, this setting can only be enabled when the device is connected to Wi-Fi.