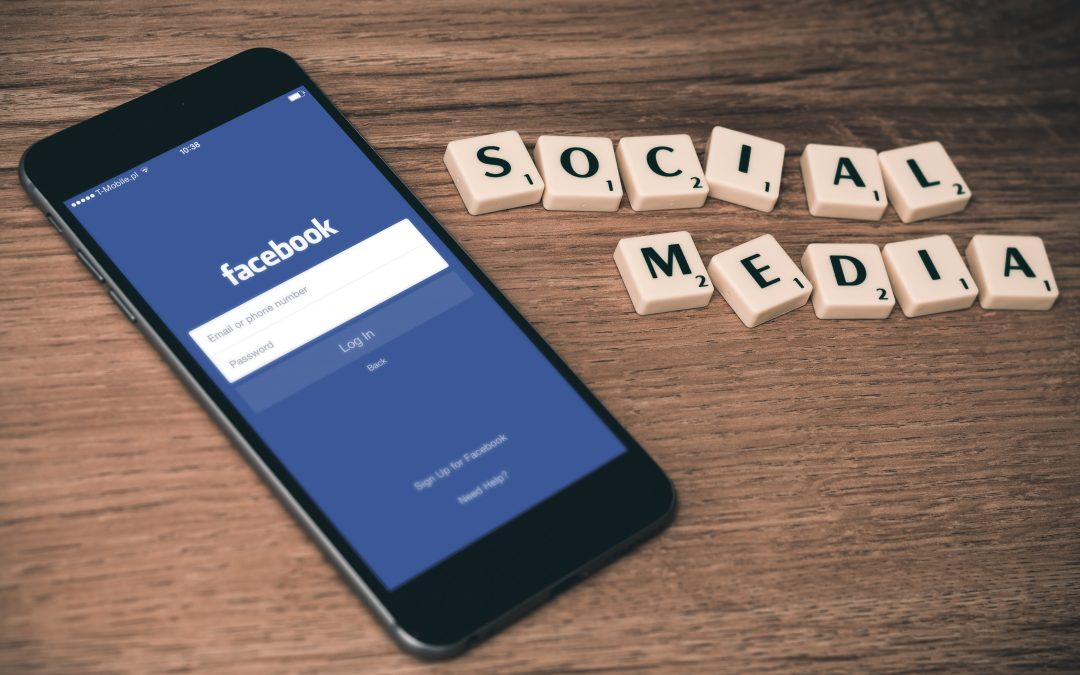 Under a proposed new watchdog, Internet sites could be set to face fines or blocking if “online harms” are not taken seriously and removed.

The proposal has come from The Department for Digital, Culture, Media and Sport (DCMS) who have stated a ‘code of practice’ will be written which tech companies will have to follow to reduce the risk of these “harms,” which include child abuse and terrorist propaganda.

The new watchdog will be there to ensure that companies are properly managing issues on the Internet that are against the law, such as the spreading of terrorist content, circulating of child abuse, hate crimes and the selling of illegal goods. They will also look at harmful behaviours that have the potential to cause issues for either one person, or a group of people, such as cyber-bullying, fake news being created and spread and trolling.

It has also been stated that Social Media sites must take seriously the managing and removing of any material which encourages suicide or self-harm, an issue which has become prominent over recent years with things such as the Momo Challenge, which enticed children to carry out self-harming actions and, in some cases, even encouraged suicide.

Though some critics have said that the proposal threatens the freedom of speech, Jeremy Wright, Culture Secretary, said “The era of self-regulation for online companies is over.” Agreeing with Mr Wright, was Sajid Javid, Home Secretary, who stated that it was the moral duty of tech giants “to protect the young people they profit from.” Mr Javid added, “Despite our repeated calls to action, harmful and illegal content – including child abuse and terrorism – is still too readily available online.”

Though the plans are calling for an independent regulator, it is not known whether the government will establish a new regulatory body or whether an existing one will be given the extra responsibility. A ‘code of practice’ will be issued to all social media and internet companies that they must adhere to in order to avoid fines being issued, or their sites being blocked.

So far, the proposal has received mixed feedback, with some backing it whilst others claiming it strictly goes against the freedom of speech we are so used to in the Western world.

Facebooks Head of UK Policy, Rebecca Stimson, said “New rules for the internet should protect society from harm while also supporting innovation, the digital economy and freedom of speech.”

A spokesperson from the NSPCC children’s charity stated that they have been encouraging for new regulation since 2017 and that “Time’s up for the social networks. They’ve failed to police themselves and our children have paid the price.”

Head of Research at Free Market Think Tank, Matthew Lesh, stated “The government should be ashamed of themselves for leading the western world in internet censorship.” He added, “The proposals are a historic attack on freedom of speech and the free press.”

Whilst there are still many questions to be answered and decisions to be made, it does look as though many are backing the regulating of social media networks and internet companies, as it is believed these companies cannot be relied upon to police themselves when it comes to the circulating of inappropriate or illegal content, and the creating and spreading of fake news, which has the potential to cause political problems.